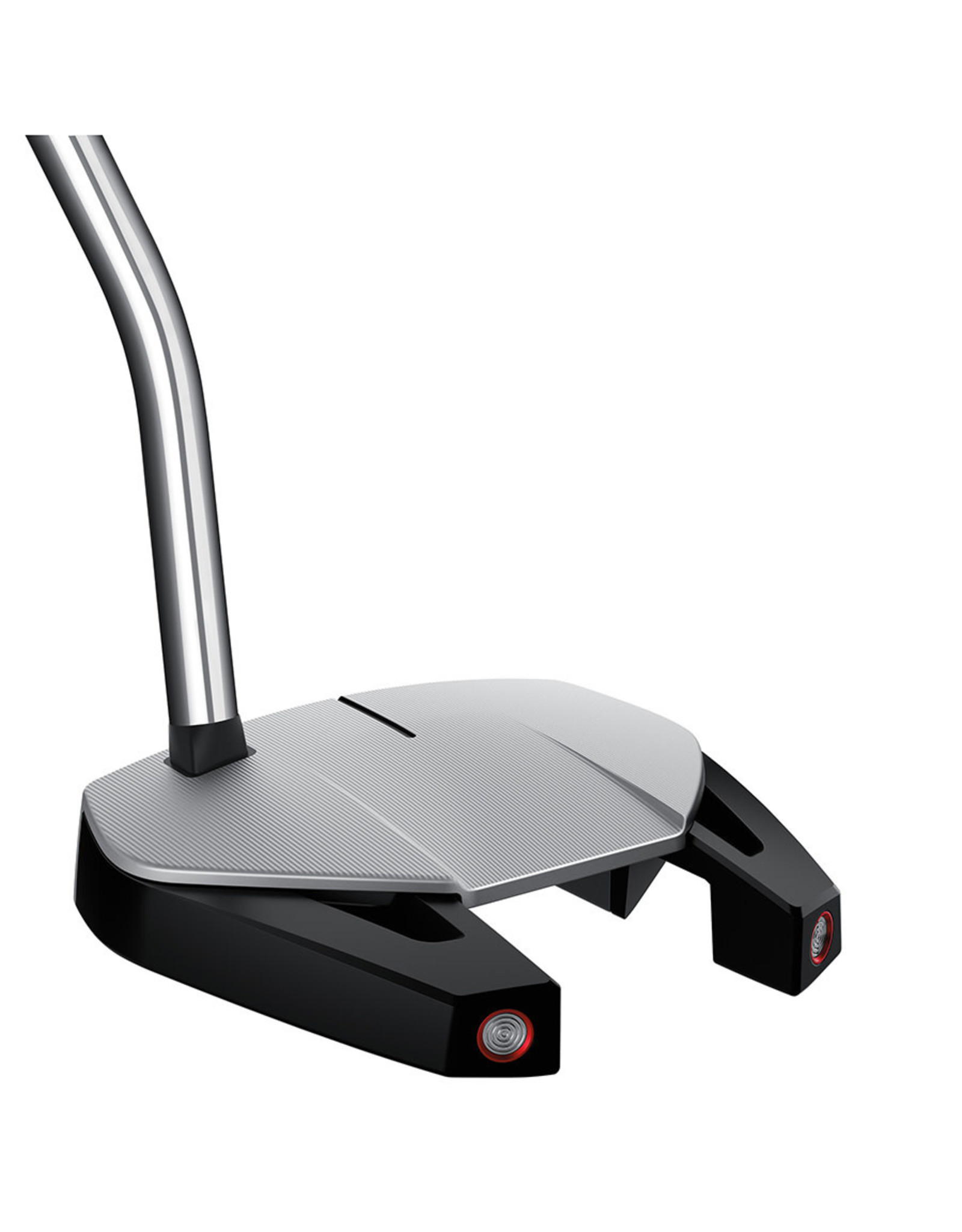 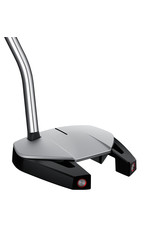 STABILITY FROM EVERY ANGLE

Spider GT sets a new standard in terms of performance and contemporary construction. The modern wing design has sharp angular features and extreme perimeter weighting for optimal forgiveness and roll. So, no matter how you look at it, it’s stability from every angle.

This is the first Spider to feature an open frame multi-material design. Two steel side wings (90g each) push 82% of the putter’s total weight to the perimeter, allowing Spider GT to remain extremely stable on off-center strikes. The design pairs with Pure Roll² to produce a consistent roll time after time.

The most striking feature of Spider GT is the ultra-lightweight top plate, which complements the perimeter-weighted construction. It is crafted from anodized aluminum for both a premium look and increased durability compared to paint or PVD finishes.